Jewish Responses to the Plague

Jewish Responses to the Plague: Death and Dancing

During the Black Death, some Jews died of disease, while others died by fire for accusations of spreading illness. How did medieval Jews respond to such great mortality? The first part of this session will discuss dancing as one remarkable response to death in times of the plague and how a link between dance and pandemic has endured from past to present. The second part will discuss how the dramatic increase in mortality radically reshaped Jewish practices surrounding death and burial for centuries to come. Together we will examine how Jewish responses to plague-time hardships changed both medieval Jewish practice and communal life in the wake of the Black Death.

Hannah Teddy Schachter is a doctoral candidate studying the relationship between royalty, especially queens and the Jews in medieval northern France.

Miri Fenton is a doctoral candidate studying the understandings of community in medieval Germany and Spain and comparing between these locations.

Dr. Neta Bodner is a postdoctoral fellow who studies the connections between architecture and culture in medieval Jewish communities.

The current COVID-19 pandemic recalls past epidemics, and most vividly the plague known as the Black Death in medieval Europe (1348-1350). Then, like today, the outbreak of disease had social, financial and cultural implications alongside medical ones. For Jews in medieval Europe, the Black Death was a moment of persecution and expulsion, one in which existing local and religious tensions played out in a variety of ways.

This four-part mini-series features the work of the “Beyond the Elite: Jewish Daily Life in Medieval Europe” project of the Hebrew University, providing historical context and insight to current events

join our live-stream broadcast on zoom>>

The Impact of the Plague
מתוך: Plagues in Historical Perspective
28.06.20 א'

The Plague and the Jews
מתוך: Plagues in Historical Perspective
07.06.20 א' 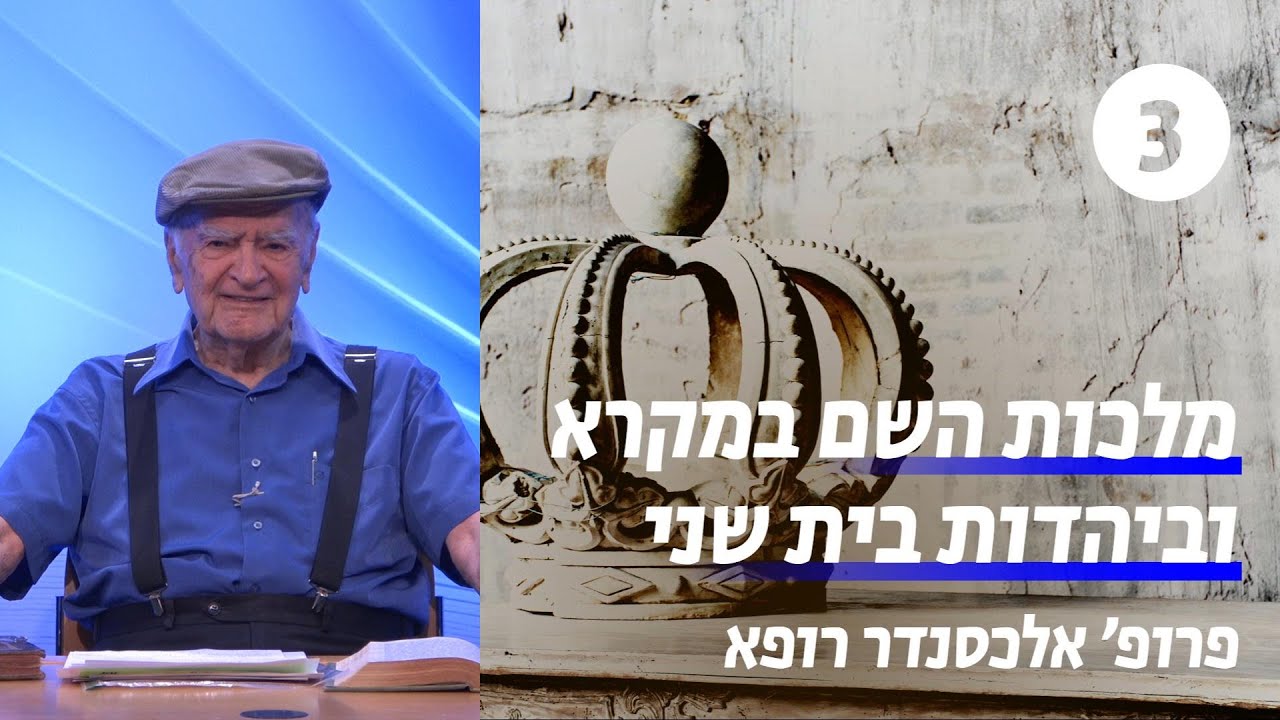 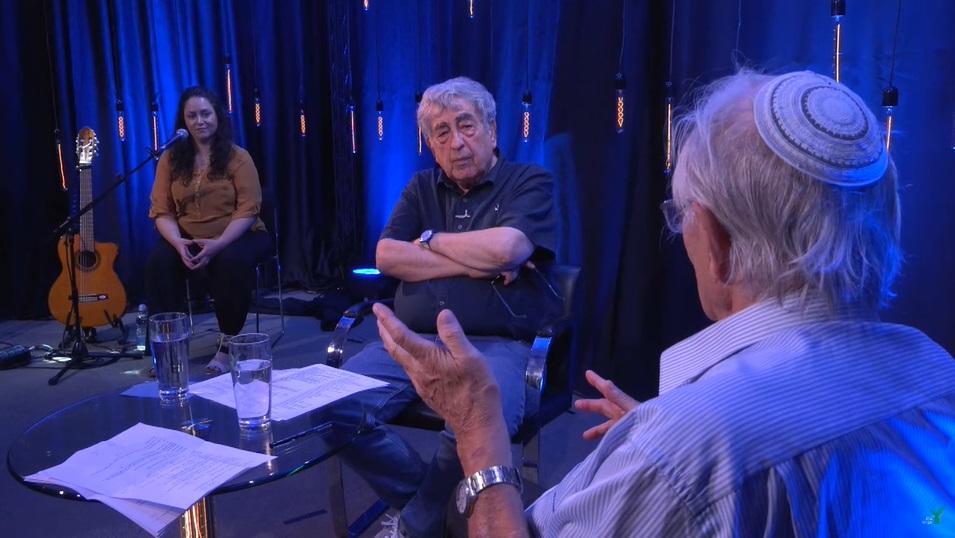