The Cultured Jews of Spain

According to Jewish legend, Jews had lived in Spain since the destruction of the first Temple in Jerusalem in the fifth century B.C.E. Yet it was the flourishing Jewish culture that emerged in Muslim Spain – from around the tenth century to the period of the reconquista – the reconquest of Spain by the Christians in the twelfth century – that was known as the “Golden Age”. The Muslim kingdoms of Spain were the most tolerant of Jews of any within Islam and at this time Jews not only enjoyed general economic prosperity but many rose to important posts in medicine, commerce and government. Spanish Jews also became intellectual leaders of the “twelfth century Renaissance” contributing many of the translations of Graeco-Arabic science and philosophy which filtered into the rest of Europe as well as contributing much religious and philosophical thinking of the time. We will see that the Hebrew poetry produced by these Jews is far more aesthetic and uplifting than the Ashkenazic liturgical poetic compositions of Northern Europe. 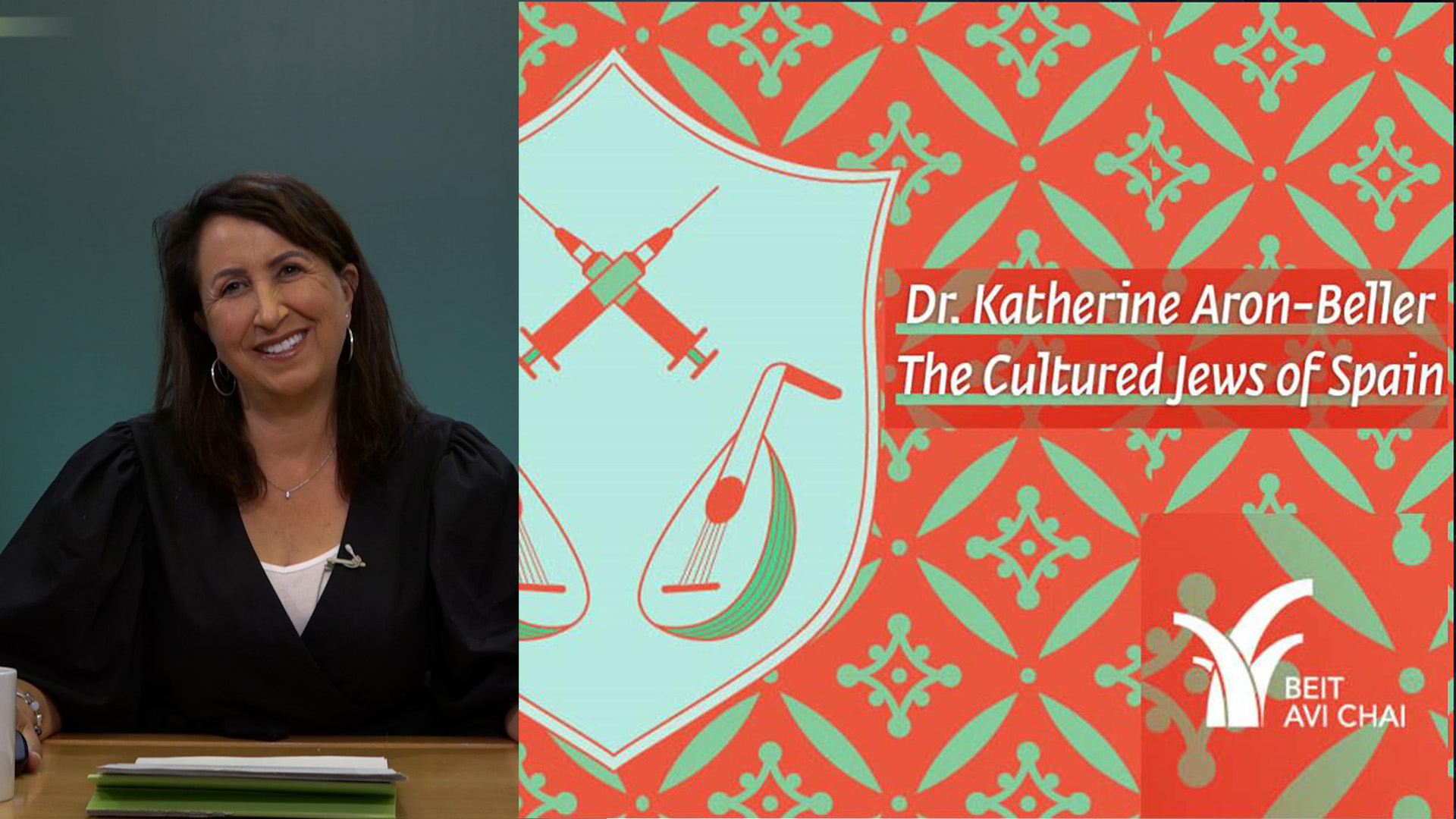