Economics in the Talmud

A man dies, leaving an estate that is insufficient to cover his obligations to his three widows. In three different cases, the Talmud prescribes divisions that look mysterious on their face, but presage game theoretic ideas from the second half of the twentieth century.

Prof. Yisrael (Robert John) Aumann, Prof. Emeritus at the Hebrew University and Researcher at the Federmann Center for the Study of Rationality. Recipient of the Nobel Prize in Economics.

Due to the high demand for Prof. Yisrael Aumann’s lecture series, the event has been moved to the Beit Avi Chai auditorium.

Each lecture stands on its own and one does not need to have attended previous lectures to participate.

Economics in the Talmud
שיתוף 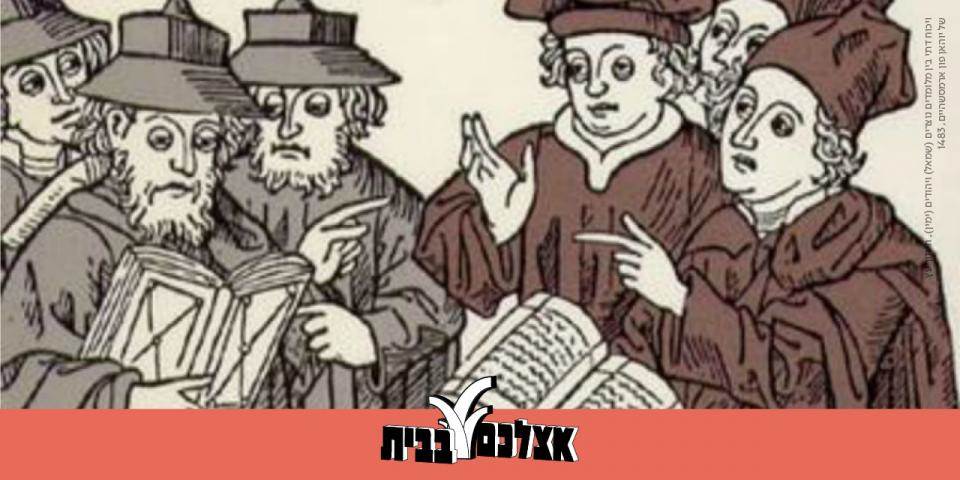