A town has nine butchers selling kosher meat, and one selling non-kosher meat. If a stranger buys from one, but forgets which one, then the doubt renders the meat forbidden; but if he found it on the street, he may eat it. We will discuss this ruling -- which occurs well over a dozen times in the Talmud in various contexts - in light of the modern economic concept of "moral hazard", which lies at the heart of the insurance business

Prof. Yisrael (Robert John) Aumann, Prof. Emeritus at the Hebrew University and Researcher at the Federmann Center for the Study of Rationality. Recipient of the Nobel Prize in Economics.

Due to the high demand for Prof. Yisrael Aumann’s lecture series, the event has been moved to the Beit Avi Chai auditorium.

Each lecture stands on its own and one does not need to have attended previous lectures to participate.

Economics in the Talmud
שיתוף 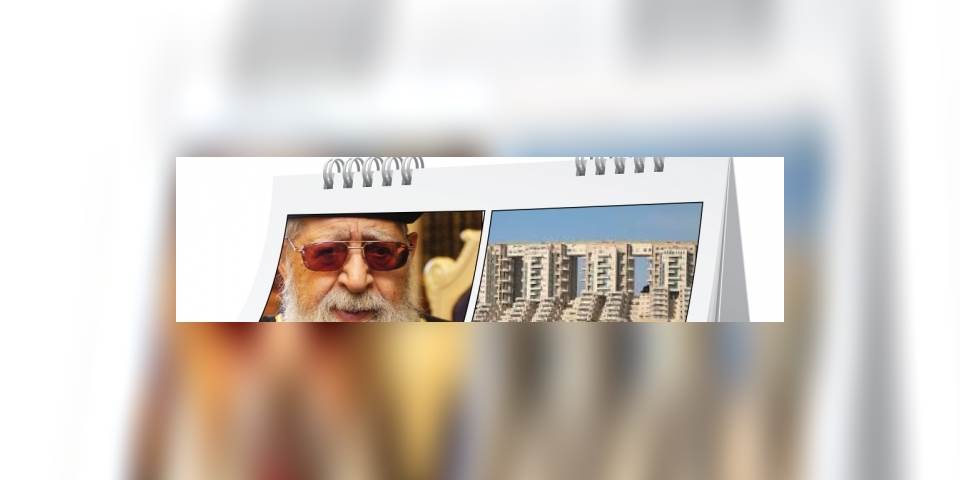