Letters to an American Jewish Friend

Hillel Halkin’s recently reissued Letters to an American Jewish Friend addresses the question of Jewish destiny and proclaims the primacy of Israel as the locus of the Jewish future. Corresponding with an imaginary American Jewish friend who upholds the possibility of a viable Jewish life outside Israel, Halkin forcefully argues his case.

The program will be devoted to a discussion and debate that the book raises relating to the meaning and importance of life in Israel vs. that in the Diaspora with author Hillel Halkin and well-known educator Rabbi Chaim Brovender. Rabbi Jeffrey Saks will moderate the evening. 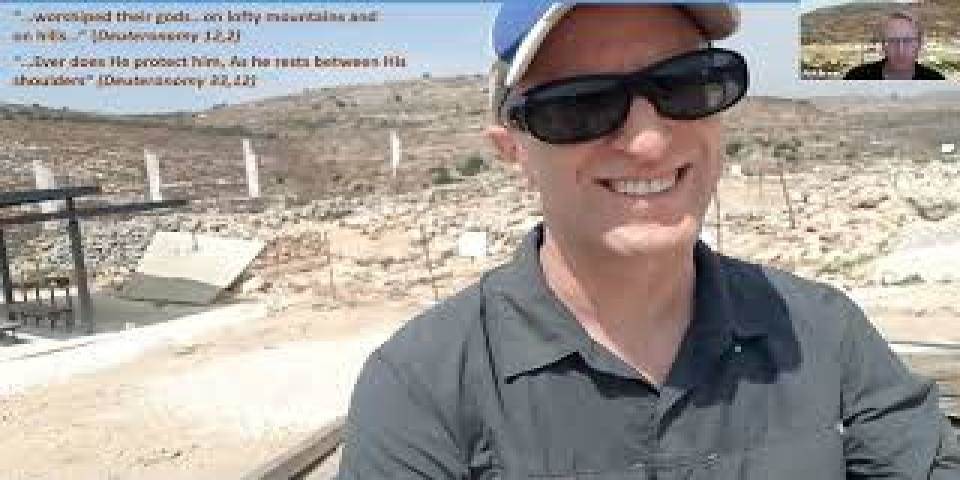 Will the Real Bar Kochba Please Stand Up
אנגלית וידאו