Bialik’s poetry is known to play a major role in Shabbat traditions and wedding ceremonies. A study of the way in which his poems are also present in children’s rhymes and songs until this very day.

H.N Bialik has become known as Israel’s National Poet. However, Bialik only spent the last ten years of his life in the land of Israel. His death in 1934 prevented him from being a witness to the Holocaust and Israel’s Declaration of Independence. Without these experiences, how could he be the national poet?

This series will focus on this question. Through the study of his writings, we will learn that Bialik earned the title by writing poetry that created the voice of Zionism and the revival of the Hebrew language and understand how H.N. Bialik managed to be the voice of lamentation for the destruction of European Jewry while writing poetry that continues to have relevance in our time. 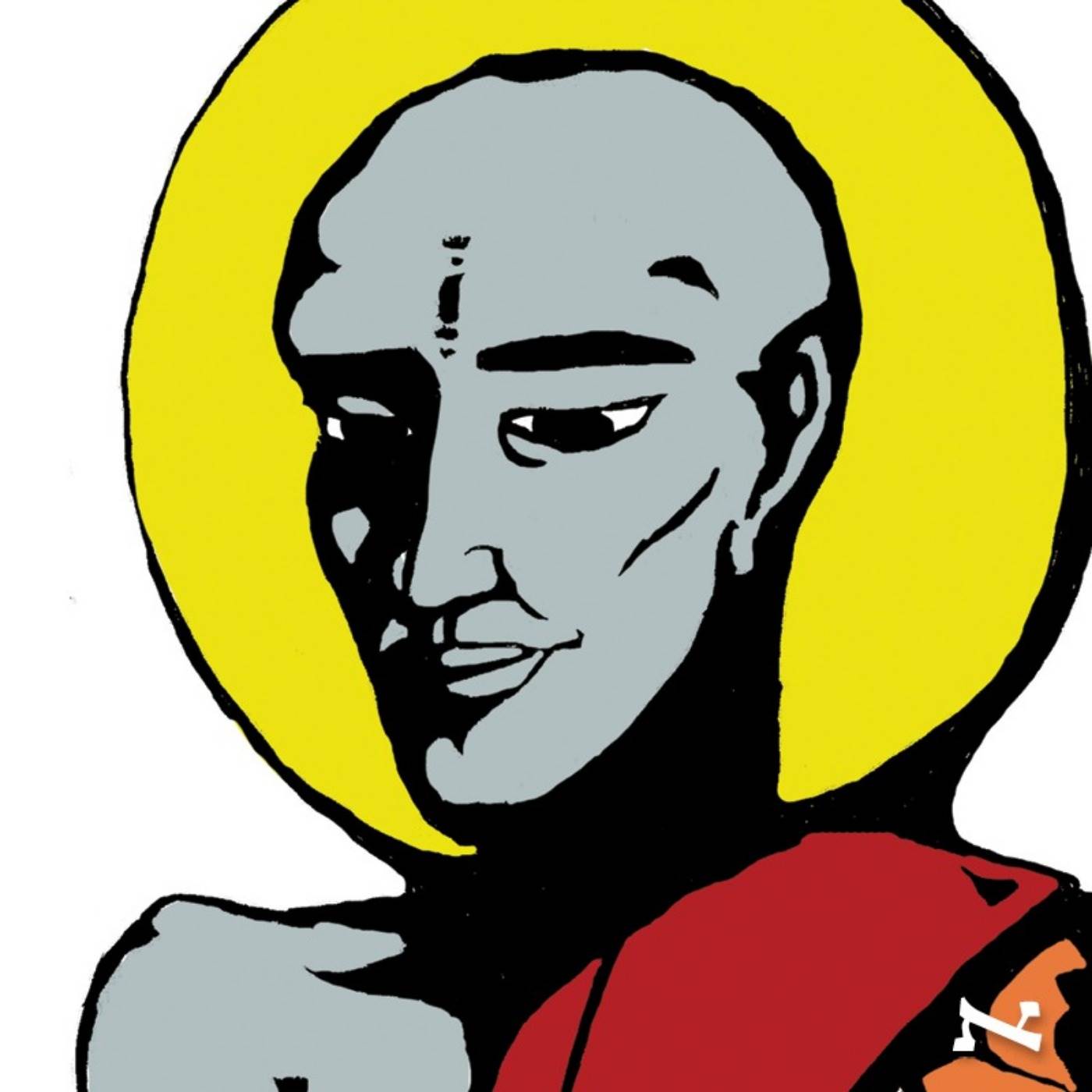 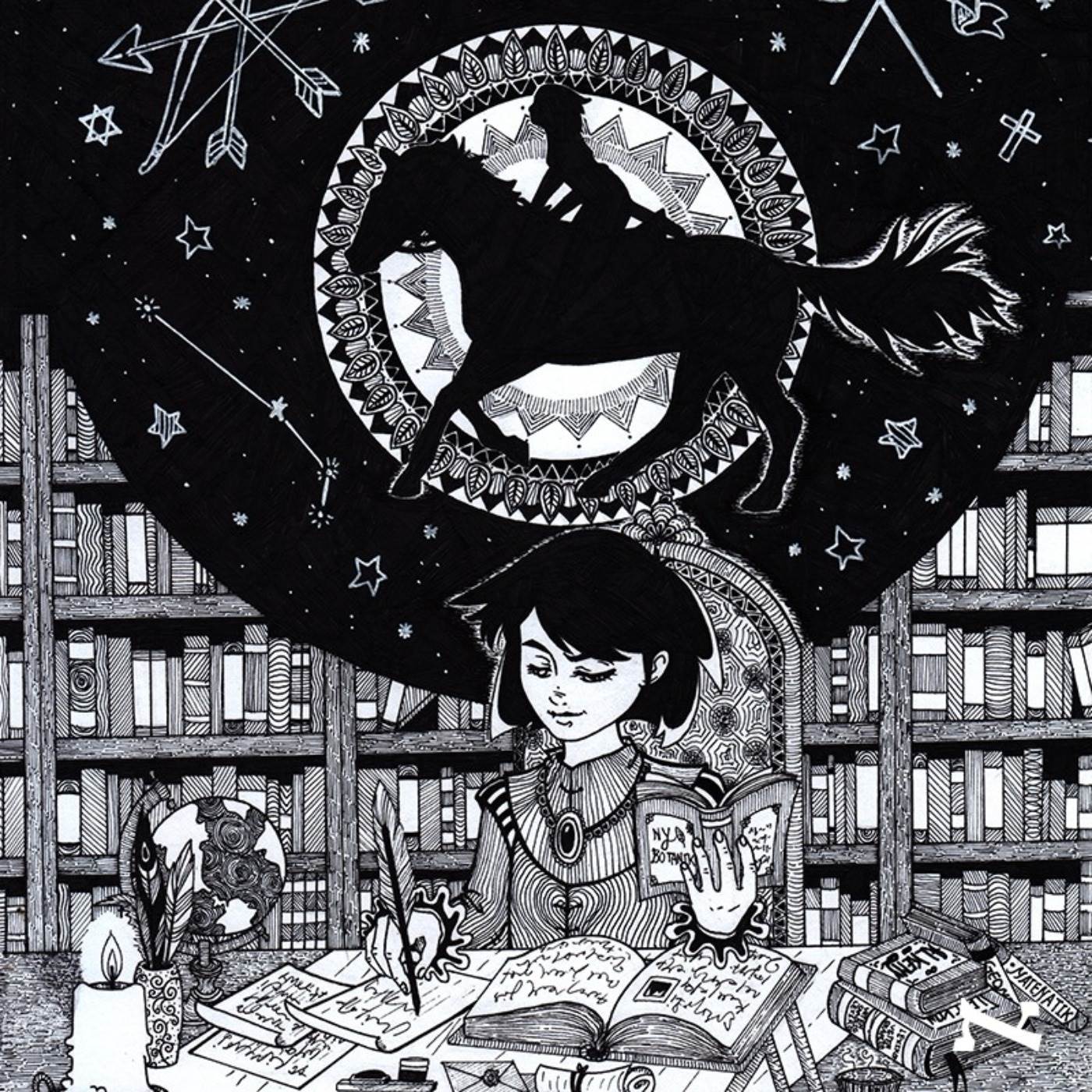