1. Moses: A Moral Leader
How does Moses’ introductory chapter, in which he is depicted both as a helpless infant and as a fiery young man, explain why he is chosen to lead the people out of Egypt?
Monday |December 14th | 8 PM

2. Joshua: An Unexpected Success
How does any leader take over Moses’ role? The portrait of Joshua in the Bible does not suggest leadership. Why is Joshua chosen to lead the people into Israel?
Monday | December 21st | 8 PM

3. Saul: Why Did The First King Lose the Kingship to David?
Why is there such an unusual focus on Saul’s death in battle? What do the stories of Saul’s death teach us about his abbreviated kingship?
Monday | December 28th | 8 PM 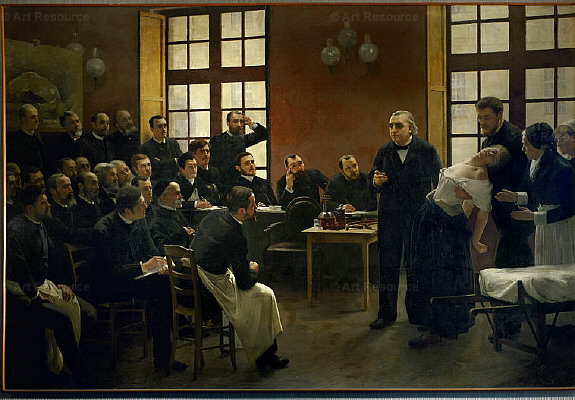 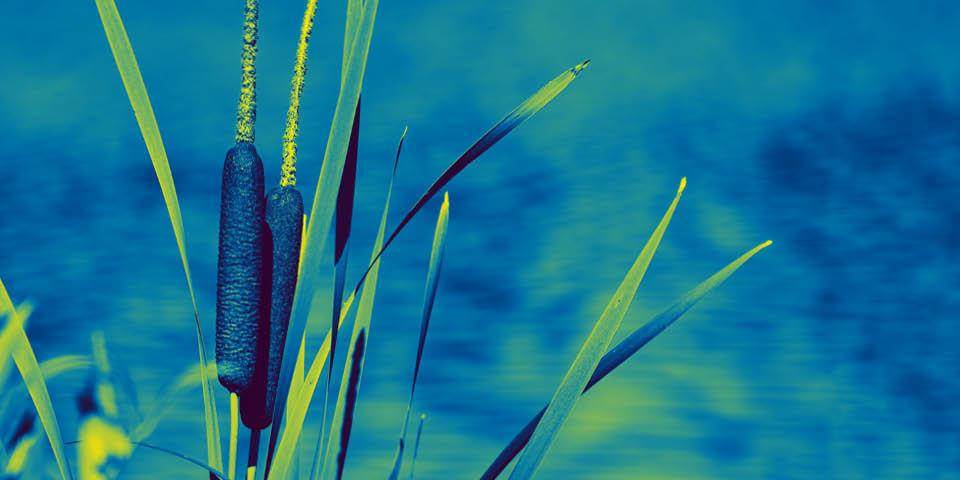