An internationally famous musician finds himself in a war zone. He sleeps in an army sleeping bag, eats military rations and performs in front of soldiers returning from the horrors of the battlefield.

What motivated him to rush to the frontline? And how did this encounter turn into music?

Leonard Cohen’s experiences during the Yom Kippur War were far more important that previously known, seared into his memory as mythic and mysterious events.

The original Beit Avi Chai production tries to uncover the mystery and myths of his visit with musical performances, personal testimonies, and Leonard Cohen’s personal diary entries written in Tel Aviv and Sinai.

Inspired by Matti Friedman’s Who by Fire: Leonard Cohen in the Sinai 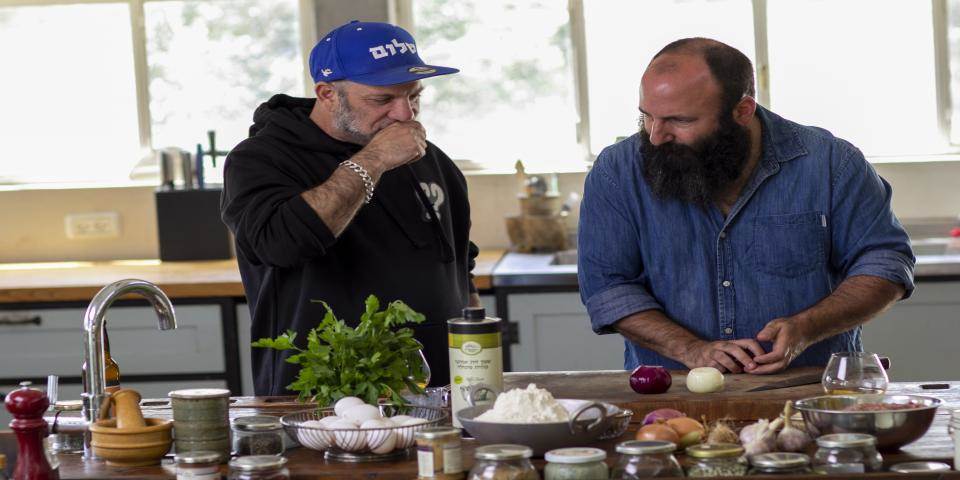 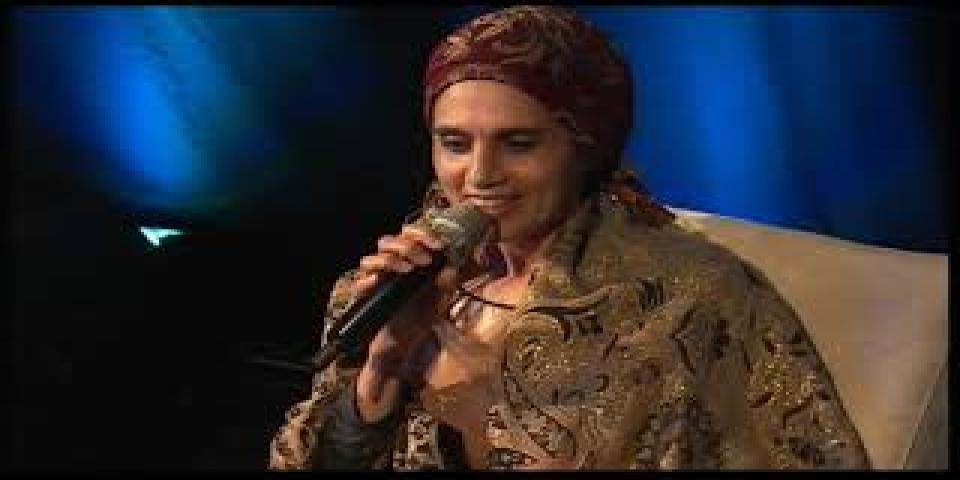