Tobit - A New Path of Righteousness

The Book of Tobit, one of the books of the Apocrypha is not only a delightful novel, but offers the reader a new, or reinforced set of religious and ethical values that were uniquely adaptable to the conditions of Jews living far from the Temple in Jerusalem.  The storyline, focusing on the lives of two branches of a Jewish family in the eastern diaspora is masterful, and beyond its social and religious import even found its way into the imagination of medieval artists.

The Emergence of Calls for a Return to Zion
עם: Prof. Isaiah Gafni
מתוך: Tales of the Ancient Jewish Diaspora
zoom
27.03 א' | 20:00 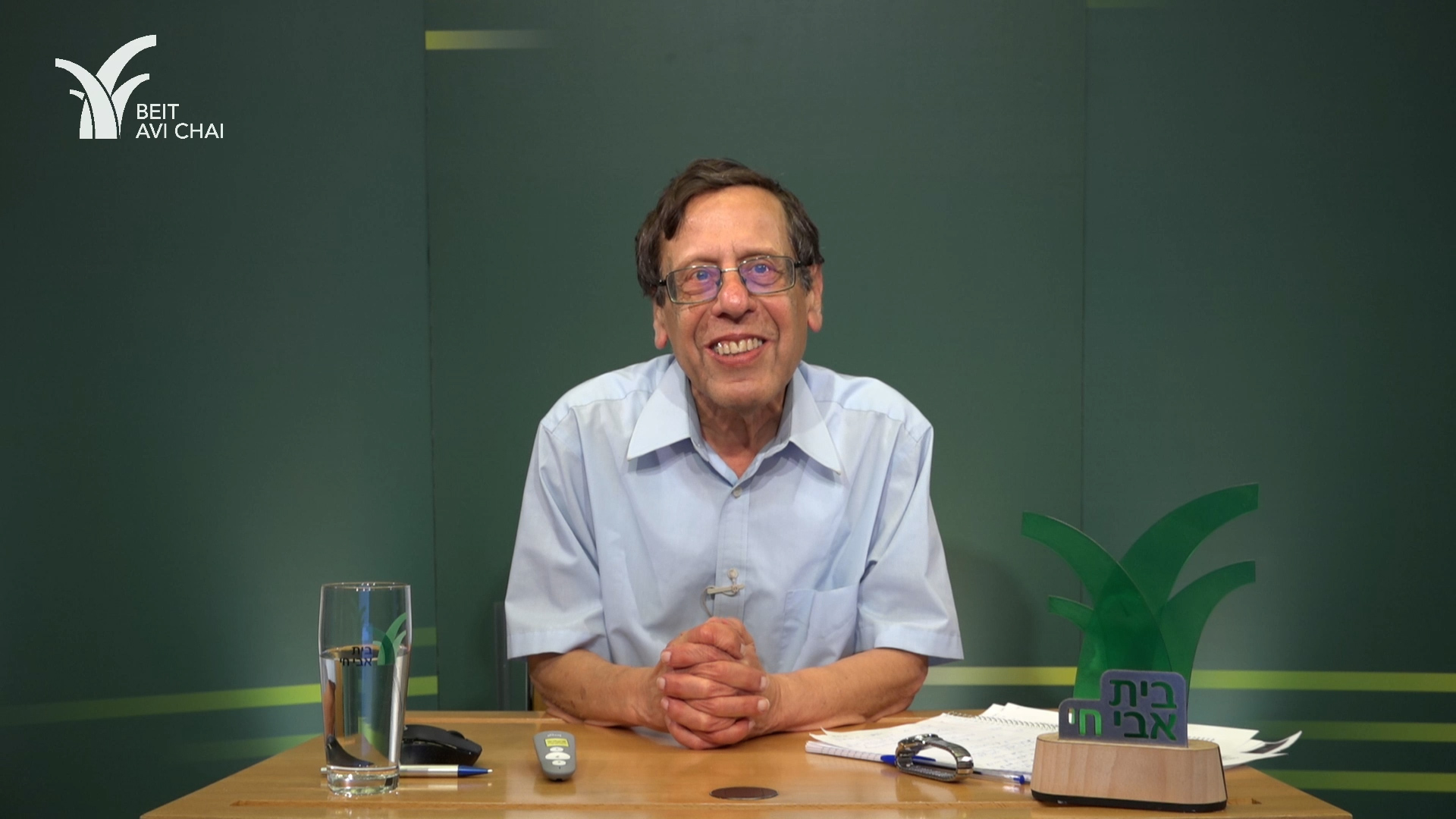