The Emergence of Calls for a Return to Zion

Neither Tobit nor 3 Maccabees consider life abroad to be sinful, although some Jews may have still clung to the biblical premise that the initial cause of Jewish dispersion was transgression of God's commandments. Attempts to cultivate a sense of identity shared between the Jews of Judaea and their brethren abroad certainly appear during the days of the Second Temple. Yet the founding of an independent Jewish state under the Hasmoneans was not accompanied by outright calls for "aliya". Ironically, such calls would emerge much later, following two disastrous uprisings against Rome culminating in 70 and 135 CE respectively. 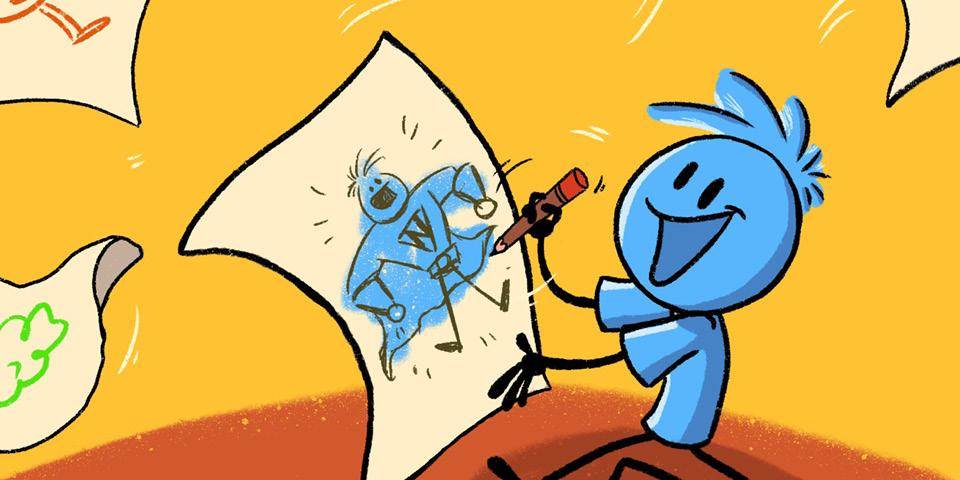 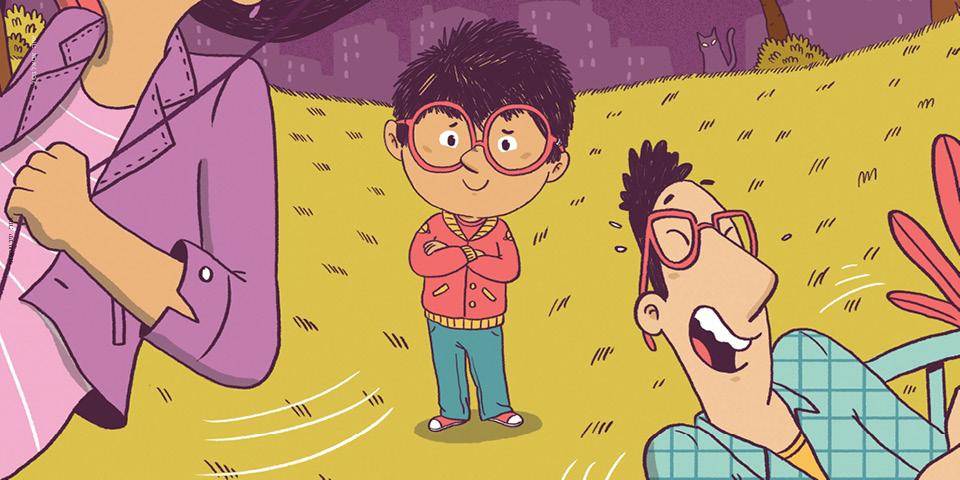 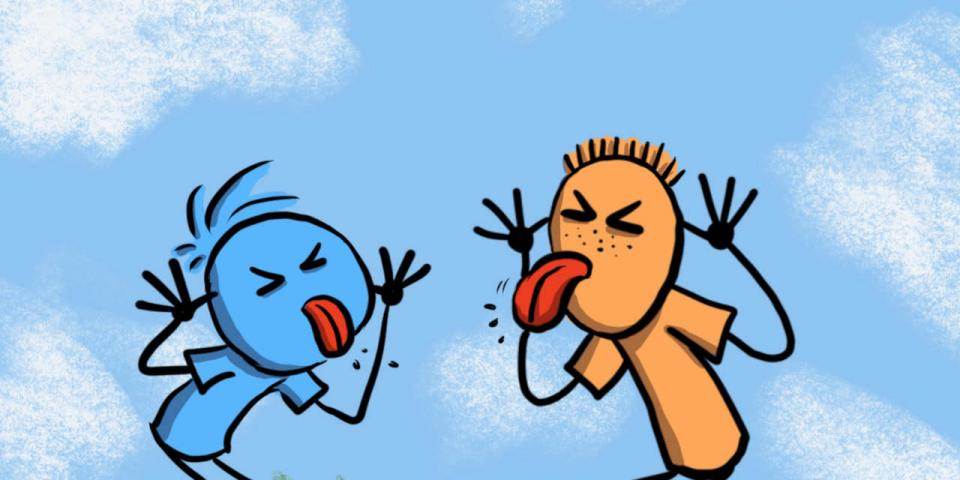