#2: Economy, Crisis and the Jews Evidence from Before and After the Black Death

Economic interactions persisted during and after the Black Death. Characterized by everyday relationships between Jews and Christians, this lecture presents an overview of Jews in the economy before, during, and after the disruption of the pandemic in two major European cities: Paris and Frankfurt. It will focus on perceptions of Jews as foreigners and on changing population structures resulting from the Black Death, in order to demonstrate the intersection of society and economy through financial administrative documents.
שיתוף 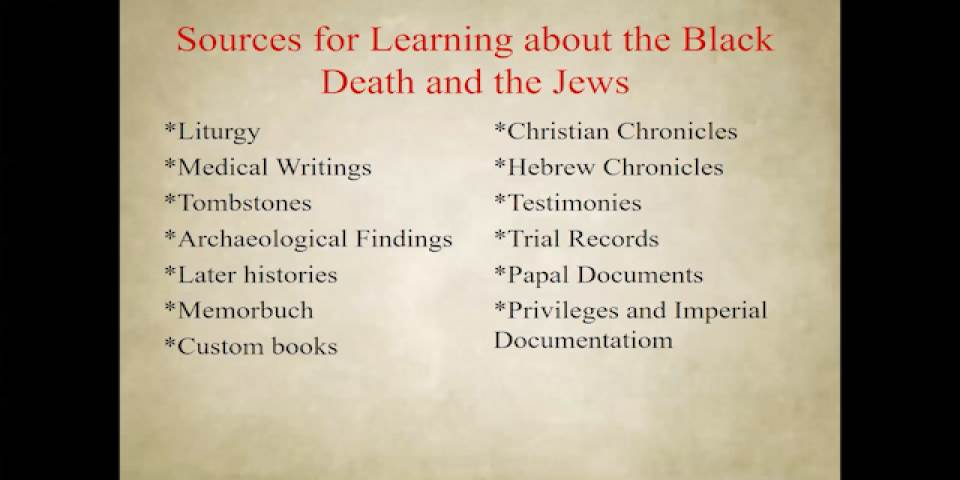 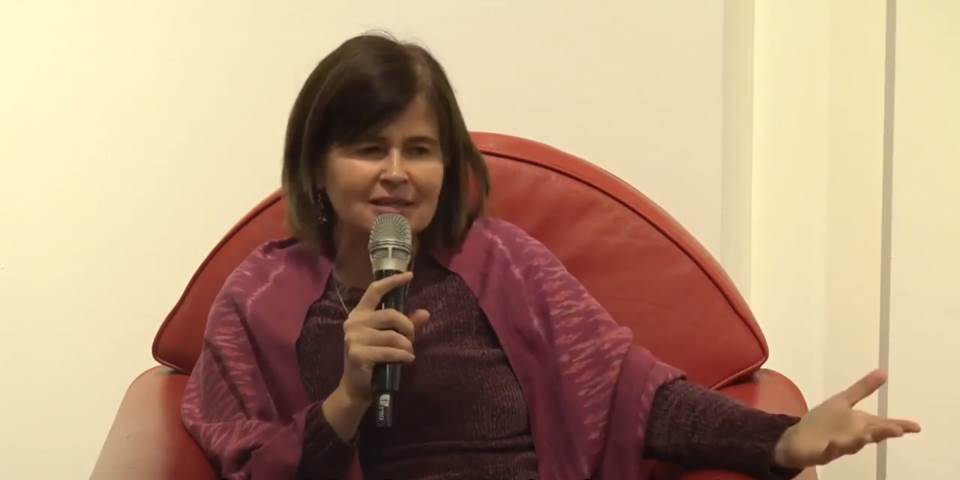 The Ba'al Shem Tov Through the Eyes of his Daughter
עם: Yochi Brandes
אנגלית וידאו 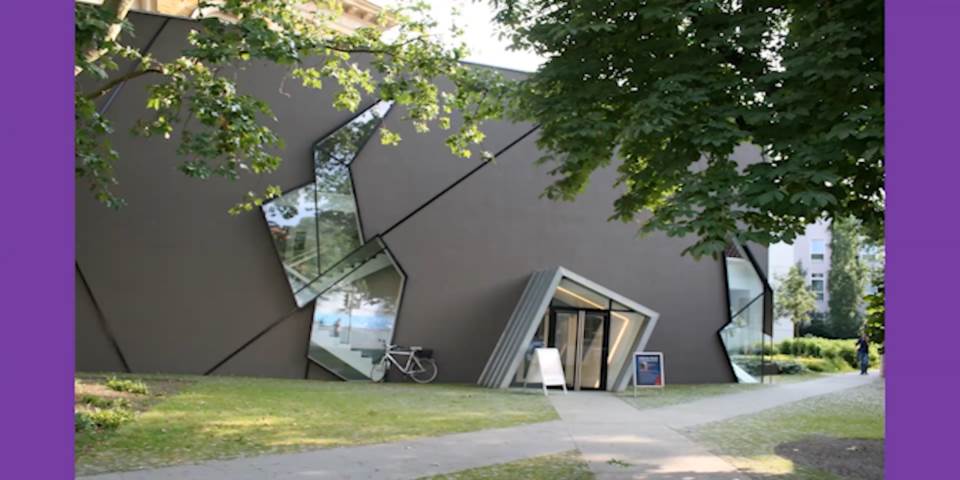 The New Will Be Holy
עם: Prof. Yehuda Mirsky
מתוך: Rav Kook in His Time and Ours
אנגלית וידאו
סגור
סגור