The Crusades and the Jews: Historical events in the Jewish world in pre-Crusade Europe

Destabilizing Coexistence: The Crusades and the Jews

he First Crusade of 1096 witnessed the slaughter – as well as the conversion to Christianity, both forced and voluntary – of hundreds of Jews in the central Rhineland cities of Speyer, Worms, and especially Mainz. The events of the first Crusade, compounded, although not greatly, by events of the second and third Crusades in 1146 and 1189, have seared themselves into historical memory as turning points in medieval Jewish-Christian relations. Reinforcing this perception are not only Hebrew chronicles, but also Latin Christian ones that condemn the slaughter, alongside the memorial lists of those murdered. The question is what happened and how do we approach the standard historiographical evaluation. To some extent, that evaluation is correct, but, as we shall learn, not in all respects. We shall divide our attention during two meetings first to the status of the Jews in pre-Crusade Europe and, second, to the events of the First Crusade itself and their affects.
הורדת מקורות שיתוף 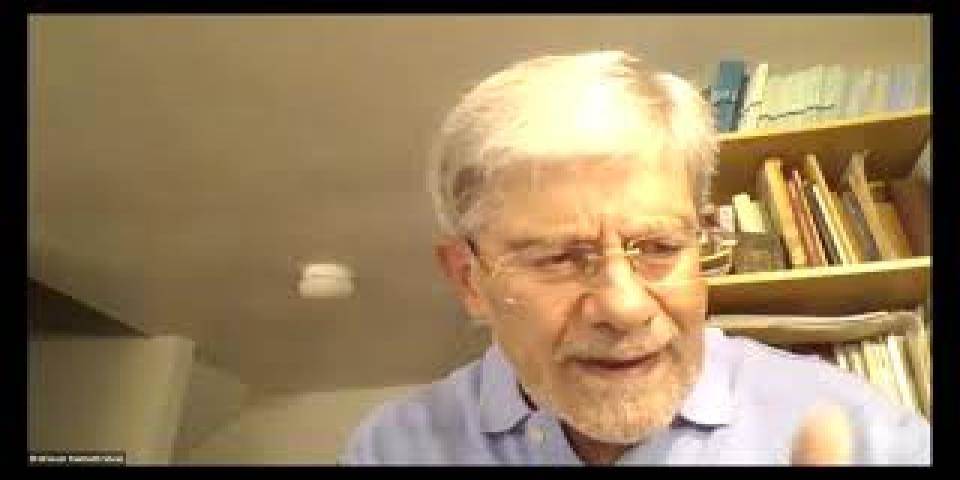 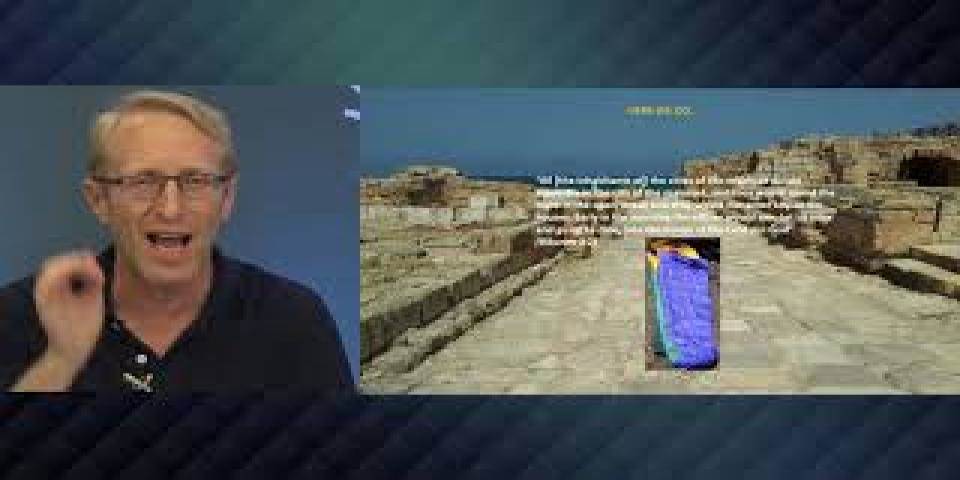 #1: Dialogue between the Jewish Community and the Capital
מתוך: Synagogues and Jewish cemeteries in the Russian Empire
אנגלית וידאו