Immediate responses to the Golden Calf: Moshe’s intercessions and the implications of the sin-offering for unintentional sins We will read the book of Leviticus as a text haunted by the catastrophe of the Golden Calf. In this book of order and holiness, we will trace the post-traumatic presence of the idol that disrupted the Revelation at Sinai. Rather than being simply a regrettable episode of the past, the Golden Calf becomes an essential element in the story. This is the crisis whose effects are to remain diffused through the generations. Veiled in the text of Leviticus and revealed in the midrash, the troubling continuity of the Calf acts a reminder of the dynamic role played by failure and loss in a richer human history.

#2: From Another Shore: Moshe and Korach Revelation and its Discontents.
עם: Dr. Avivah Zornberg
מתוך: Parashat Hashavua in English-Desire in the Wilderness
אנגלית וידאו 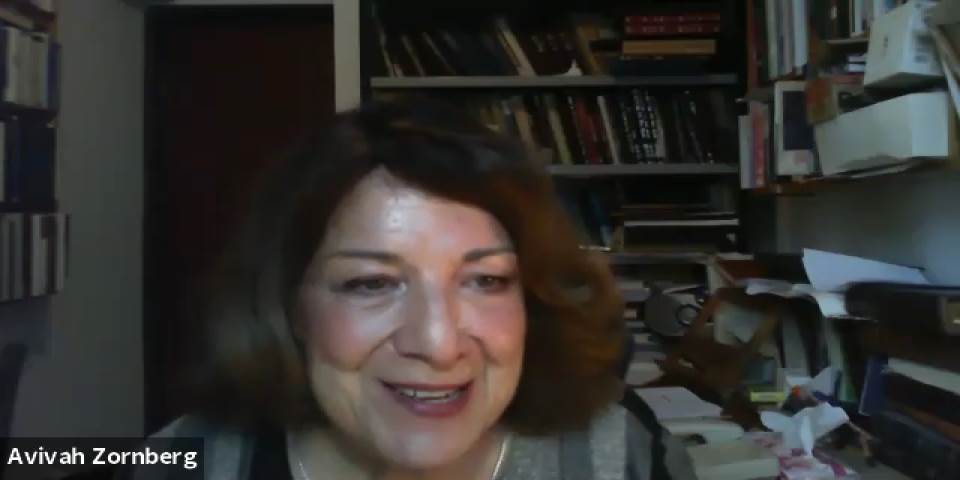 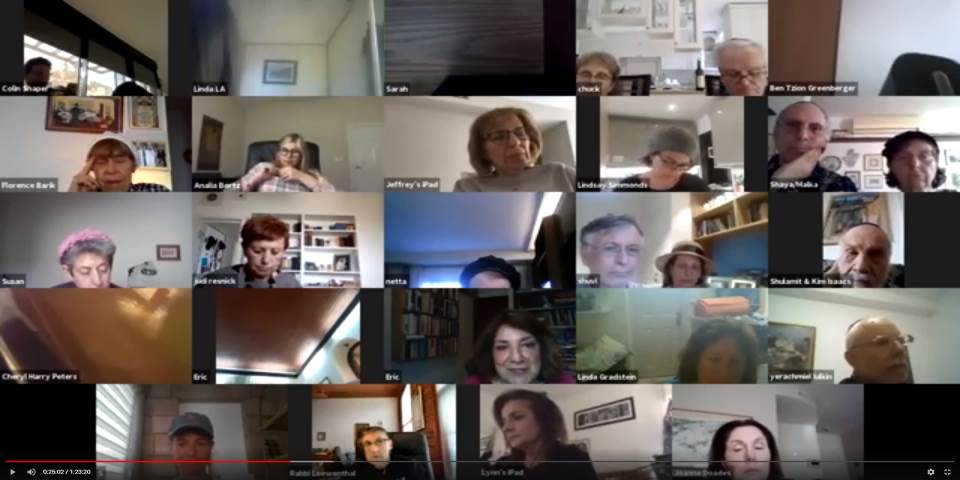