This final lecture will attempt to shed additional light on each of the components examined with reference to implications for political and ideological developments in modern Israel. Questions raised in the context of the previous lectures include: Is aliya unique as a migration phenomenon? How did changes in space and place affect Jews in their new homes? New questions to be pondered include: How did MENA Jewish communities in the Land accommodate their lives to the emergence of an Ashkenazi majority during the British Mandate? And most importantly, why have MENA Jewish communities in the Land of Israel been marginalized in Zionist ideology? How did this marginalization affect the waves of immigrants from Muslim countries after the founding of the State of Israel? 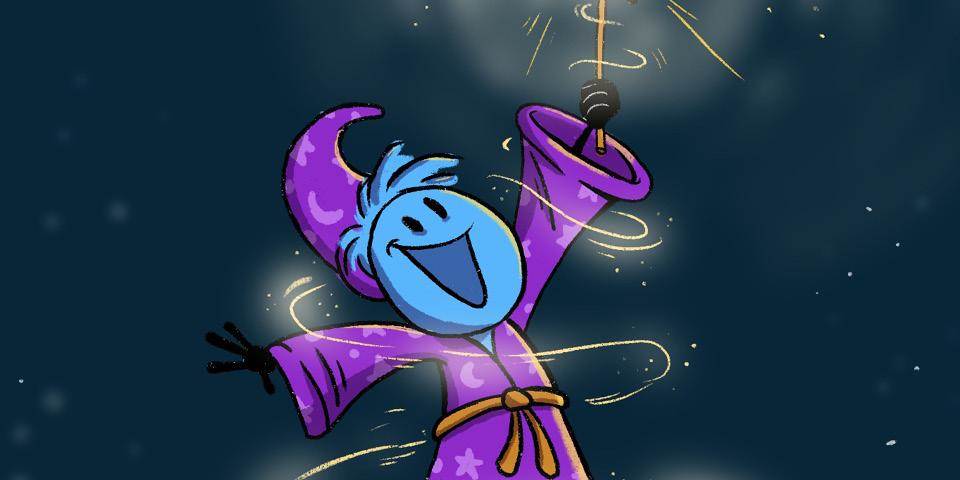