13: The Musical
Evan Goldman is just about to turn 13, he’s living at the top of the world: popular at school, happy at home and on the cusp of Jewish manhood in New York City, the greatest city in the world. But his world comes crashing down when his parents unexpectedly divorce and he moves with his mother to Appleton, Indiana, a small town with no other Jews. Evan is forced to grapple with the unfamiliar culture of a typical Middle American junior high school, while fitting in socially and trying to prepare for his Bar Mitzvah. He learns valuable lessons about his own Jewish values as well as what it means to be a friend and become a man!

With 17 hit songs this show will leave you with a new understanding of what it means to grow up, and remind you “that we all have a little more homework to do”!
Music and Lyrics by: Jason Robert Brown
Book by: Dan Elish and Robert Horn
Director: Liel Zahavi Asa
Musical Direction and Pianist: Jeff Rosenschein
Choreography by: Miri Fraenkel, Marvin Casey and Jacob Hellman
Dramaturge: Jacob Hellman
Photography by: Elianna Rosenschein
Production Assistant: Elianna Rosenschein
Stage Manager: Gavreilla Zahavi-Asa
Set: Aryeh Supperstein and Toby Trachtman

Performances: Sunday | September 5th | 8 pm, and Tuesday | September 7th | 8 pm
Show will run approximately 2 hours with a 10 minute intermission in the middle.
The event will take place in the Beit Avi Chai courtyard 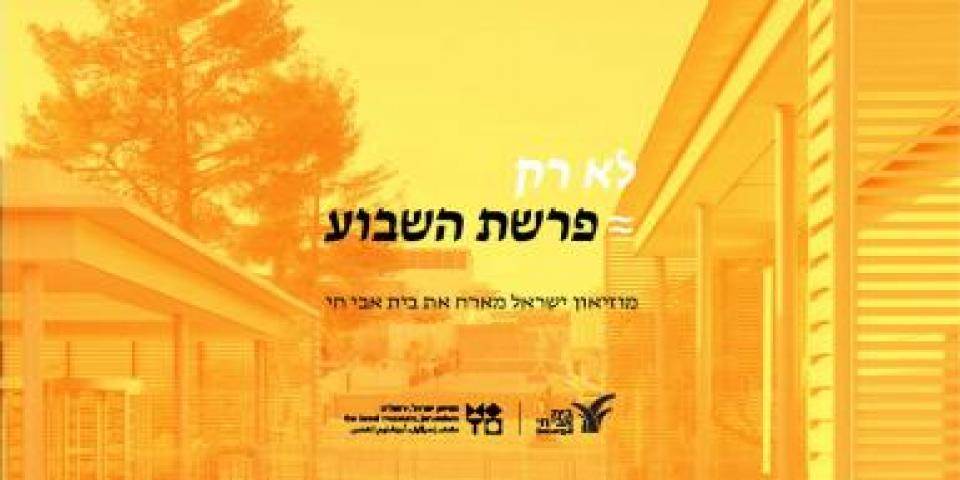