Noam Goldman’s love of giving was expressed in pots full of fragrant food that he cooked, which he ate together with friends and family while celebrating life. This was all interrupted by a battle in Southern Lebanon. The clip seeks to capture Noam’s love for cooking, with a delicious addition from his thoughts on life.

Noam was son to Ariela and Tzvika and brother to Yizhar. He was born in 1979 on Moshav Ein Yahav in the Arava. When he was three years old, Noam travelled with the family to Puerto Rico where they lived for three years. At the age of six, he returned with his family to Kfar Saba.

Noam joined the army in 1998 and chose to serve in the armored corps. His decision was a natural one: his father was the second-in-command of a reserve tank battalion and his uncle was the commander of a reserve battalion in the same corps. Noam completed the tank commander course and then served as a tank commander in a combat unit within the Sheva Armored Brigade. During the last eight months of his service he was his company’s sargent first class.

On his release from the army, Noam fulfilled his dream of traveling the length and breadth of South America. He was accompanied by three childhood friends. They visited Brazil, Argentina, Chile, Bolivia and Peru. In 2003, Noam began studying economics and accounting at Tel Aviv University. He read a lot of philosophy and science fiction, learned a great deal of history and took an interest in politics. He used to write down his thoughts: “The meaning of life? I hope that I will find it before I die and when I do I hope that I will have time to fulfil it before I die – and maybe that is where the secret lies, but maybe not?”

At the beginning of August 2006, during the Second Lebanese War, Noam got an emergency call-up to the reserves in a Merkava tank brigade. His father recounted: “In the morning, you received a telephone call from the army. Without saying a word, you started organizing for war. I brought you your uniform, your boots, your elastic bands and everything else you needed. You only forgot your hat. You asked that I go to the supermarket and gave me a long shopping list. You went to battle with everything you needed. I took you to the pickup point and we bade farewell with a hug and a kiss.”

On the 15th of Av 5766 (August 9, 2006) Noam was killed in battle in Southern Lebanon. An anti-tank missile hit his tank in the village of Ayta a Shab in the Western sector. The other three members of the crew were killed as well.

Later on, when we dived into the details of his character, we discovered that Noam often wrote about life – his thoughts and experiences. The text that accompanies the clip was put together from a combination of things that he wrote. The clip provides a glimpse of Noam and combines all of the worlds that we saw in him: on the one hand, Noam was organized and precise and on the other hand he sought freedom and self-fulfillment. His self-fulfillment was interrupted by tragedy. His character was always accompanied by questions and thoughts about happiness: Is it to be found in achievements and aspirations? Is happiness to be found in the details and in the present?

Using realistic animation, we emphasized the elements of the cooking process, which symbolize the movement of Noam’s soul. The way in which he organized the vegetables, the pasta which slowly softened in water, is released and freely flows among them – opposite the conundrums and thoughts in his head. These are amplified by the animation style, the play of light, the composition and the narration that accompanies it all.

We felt that we had come to know Noam’s character and we connected to it since those sides are also to be found in us: the realistic and practical sides as opposed to the freedom of thought, the dreams and the aspirations. Essentially, we all have those sides in us, don’t we?

After his death, a handwritten note was found in his pocket, which was spotted with blood:

“Human beings avoid a number of truths, while they use up the quota of life they have been assigned.” …? We decided to end the clip with that note, which can be viewed as Noam’s legacy to us all. 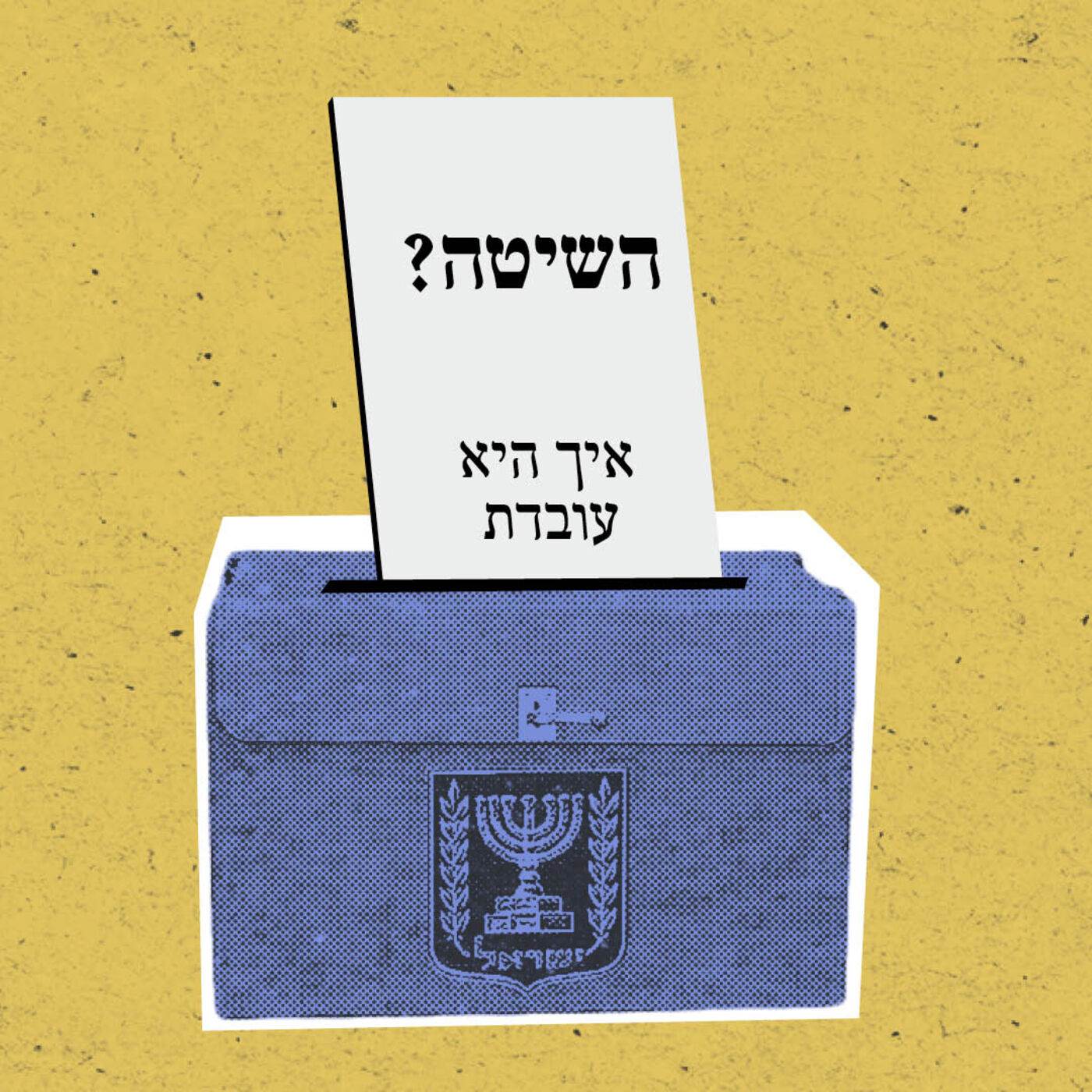