Arie Aloni was killed in the 1973 War and received the Medal of Distinguished Service after his death. Ehud Banai immortalized him in his story of one night in a guard post, on the shore of the Dead Sea. Maayan Tzuriel and Yiska Mayo brought this rare enc

The poetry of his life

Arie Aloni disliked military life, and yet gave his all - until finally dying in the "Village" outpost

Arie Aloni was born in Kibbutz Dan, great-grandson of Yoseph Feinberg, one of the leaders of the First Aliyah and one of the founders of the city of Rishon LeZion. His father, Yoseph Aloni, was jailed in Egypt during the War of Independence. Arie went to Tze'elim elementary school in Be'er Sheba, and later to the Boyar high school in Jerusalem. Arie loved poetry, and wrote many poems himself. He loved traveling around Israel, always made new friends, and was considered the leader of his class.

Arie was drafted into the Israel Defense Force in November 1970, and joined the Nahal. He disliked army life and had a hard time adjusting to military discipline, but gave his all to missions he considered important. He was stationed at the "Village" outpost, on the shores of the Suez canal. In battles during the 1973 War, he helped rescue casualties, and carried on fighting despite sustaining a head injury. He was killed in combat at the outpost gate. At first he was considered missing, and in April 1975, the Egyptians handed over his body. He was buried in the military section of the Be'er Sheba cemetery. He was awarded the Medal of Distinguished Service for his bravery.

After his death, his parents received, among other things, the following letter of condolence: "I was Arie's math teacher in 9th, 10th and 11th grades. I have no way of consoling you, and the only purpose of this letter is to let you know that one of his teachers remembers him with special affection, for being a wonderful person, and with special admiration, for being the brightest of my students."

Arie on the shore of the Dead Sea, at the Nahal's Kalya settlement

Out of Place and Time

A late-night conversation between Ehud Banai and his friend Arie Aloni has been turned into a movie. Maayan Tzuriel and Yiska Mayo talk about "Guard Duty"

Ehud Banai's story about Arie Aloni, his army friend, tells of a special encounter which lasted just one night, and yet stayed in Banai's memory as a seminal moment. It's a universal story, which takes on many new meanings when the discover the context in which it took place.

When approaching the story, we wanted the audience to share the feeling of memory and reminiscence. To us, the sensation of memory is made up of a series of moments: an object, a look, a feeling, fragments of images that make up a memory. We translated this principle into a visual language, focusing on composing an image and taking it apart. Another element we focused on was the use of lighting, which reveals the intimate moments between the two characters.

Aloni and Banai discuss weighty, vital subjects, leave behind the military atmosphere around them and wander together into a world of their imagination. As we designed the environment and the compositions, we tried to depict this world as separate from military routine and from any definition of time and place. "I actually find it comforting that nothing stays put", Aloni says in the story. This idea was the basis for the direction and the techniques chosen. The film isn't cut; scenes flow into each other.

We had the privilege and responsibility of giving shape and color to the story of a different person, especially since he's a fallen soldier. In filmmaking process, we made sure our images conveyed the emotions inherent in the written text, but we tried to avoid illustrating the text too directly; we preferred to enhance it by creating symbolical, multi-layered imagery. We hope that our interpretation, and the way we chose to illuminate the story, will awaken the audience's emotions and allow them to relate to Banai's feelings as expressed in the story. 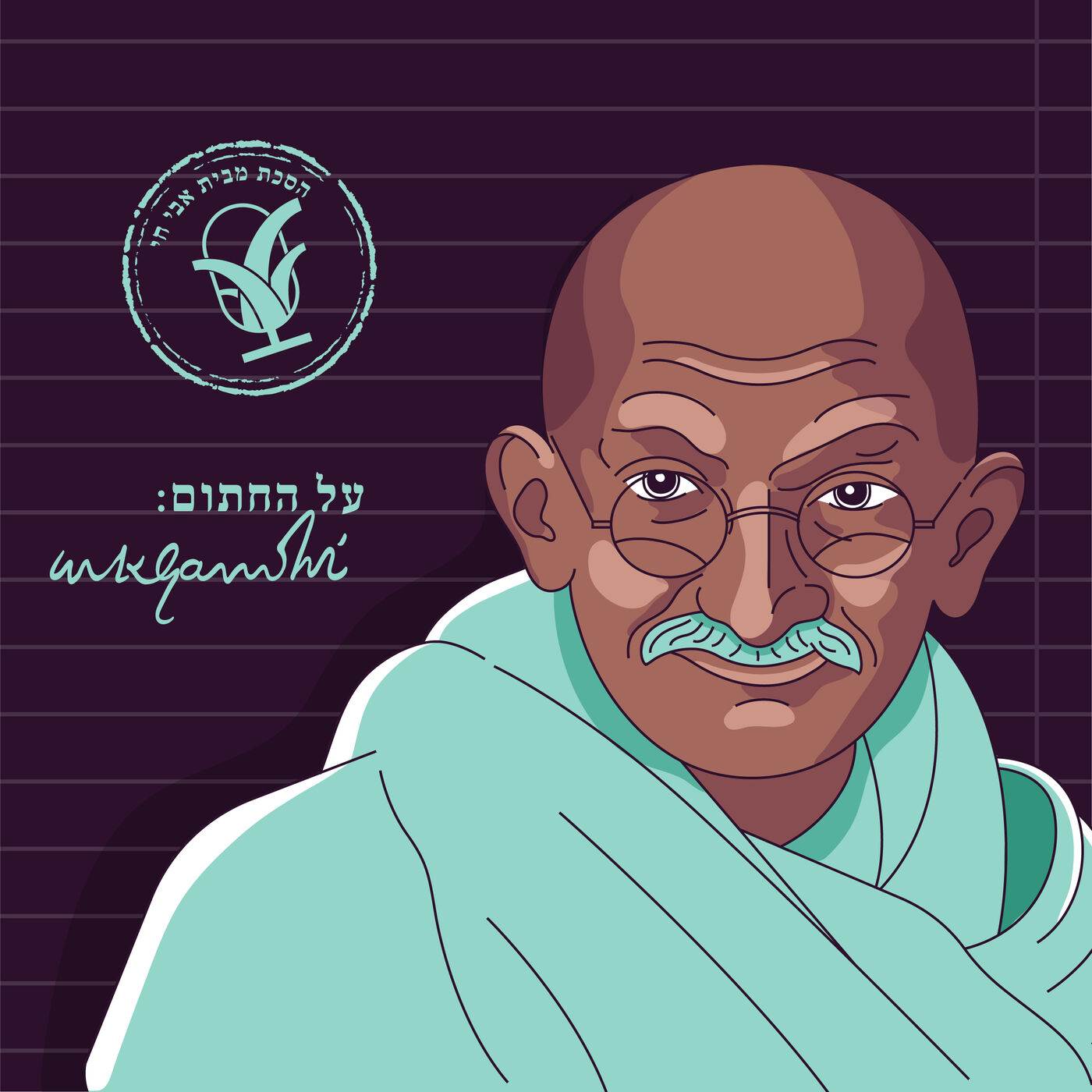 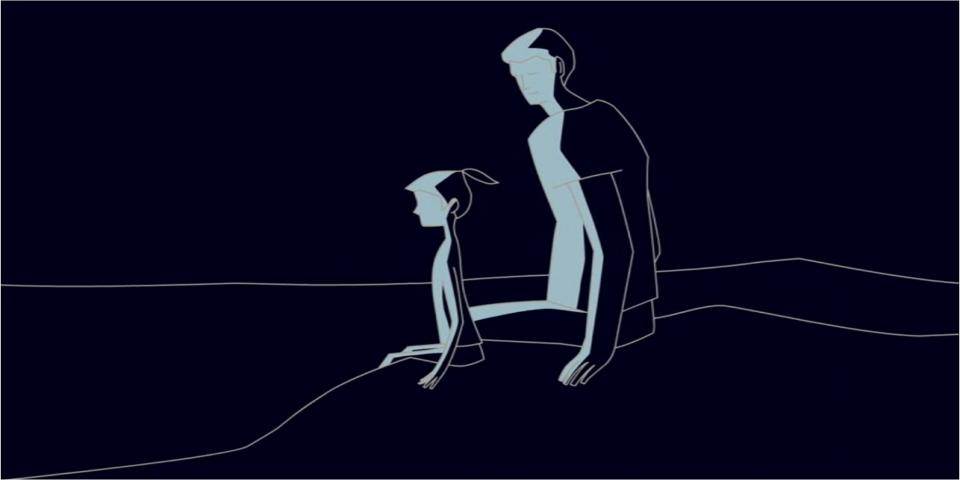